The plot has been kept under wraps for the follow-up series to Star Trek: The Next Generation (1987), and centers on Captain Jean-Luc Picard (Sir Patrick Stewart) in the next chapter of his life.

Set in 1862 and inspired by true events, The Aeronauts follows wealthy young widow and headstrong scientist, as they mount a balloon expedition to fly higher than anyone in history. 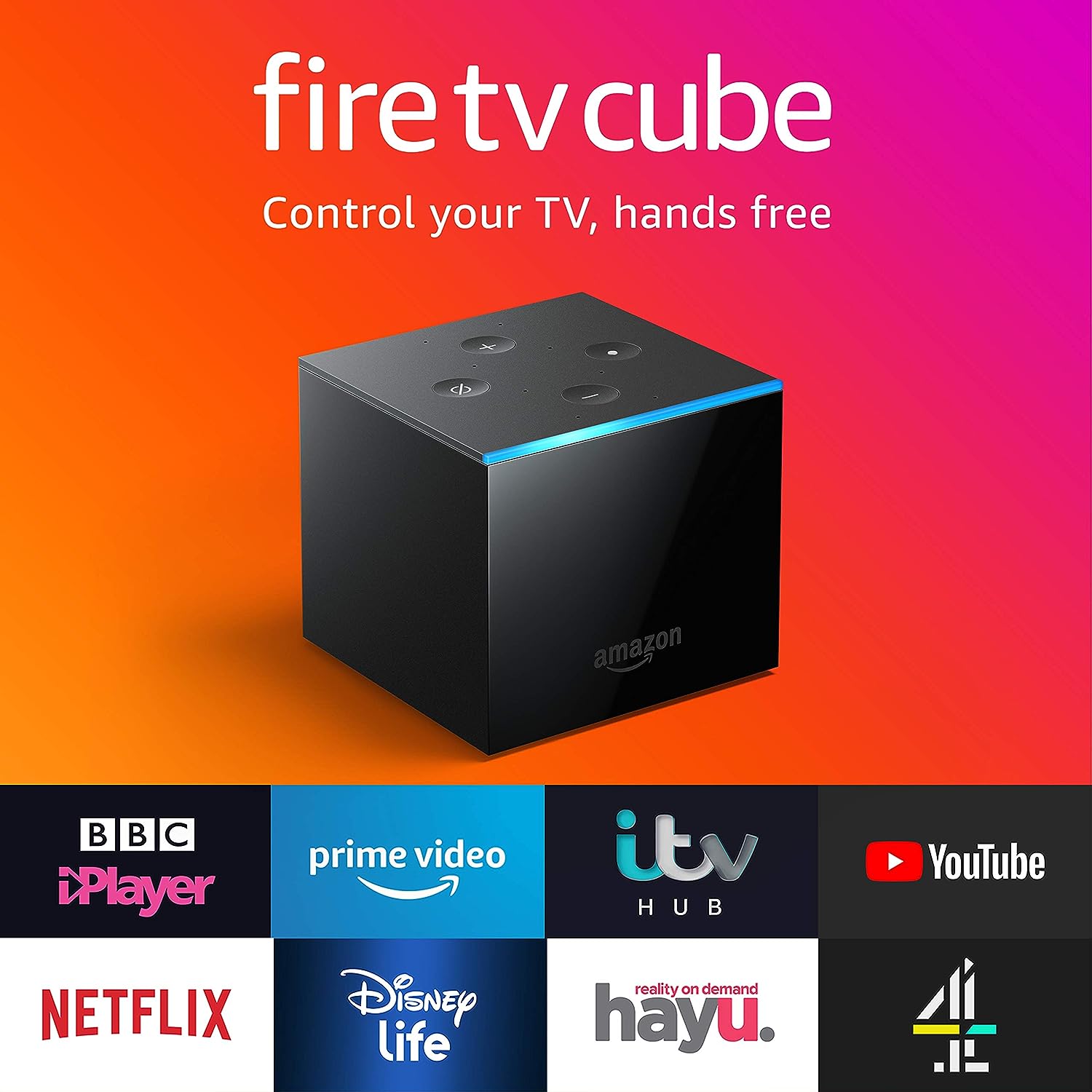