WRATH OF MAN is a revenge based action thriller from acclaimed and innovative director Guy Ritchie (Aladdin, Sherlock Holmes, Snatch). This contemporary movie tells the story of the cold and mysterious ‘H’ as he goes to work at a cash truck company that moves hundreds of millions of dollars around Los Angeles every week.

H’s objective is unique and unanticipated, but is only revealed incrementally, utilizing a suspenseful and carefully constructed nonlinear narrative to lay bare his true intentions. Shifting across timelines and various character’s perspectives, WRATH OF MAN builds to a thrilling, tragic, and inevitably bloody catharsis. 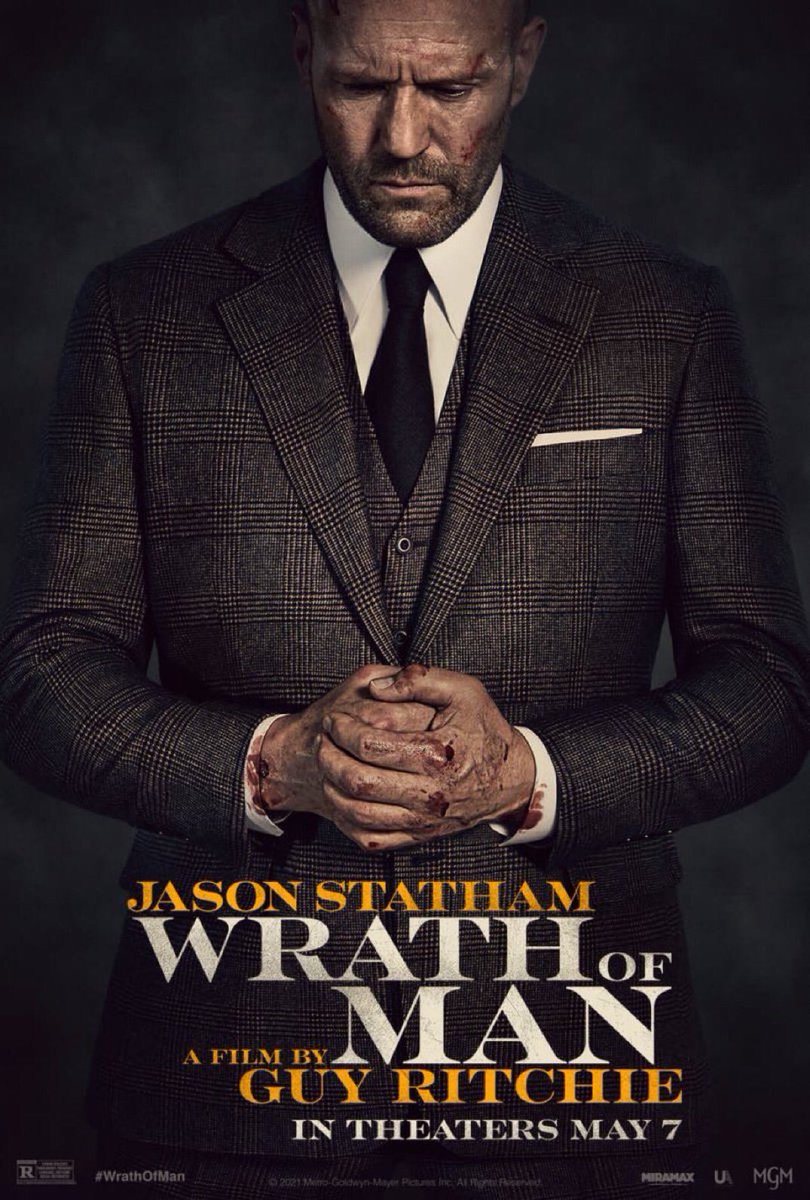