Here is the new trailer for the Zack Snyder cut of Justice League shows off the first footage of Ben Affleck’s Batman with Jared Leto’s Joker.

And Now the TEN MINUTE PREVIEW

Determined to ensure Superman’s ultimate sacrifice was not in vain, Bruce Wayne aligns forces with Diana Prince with plans to recruit a team of metahumans to protect the world from an approaching threat of catastrophic proportions. 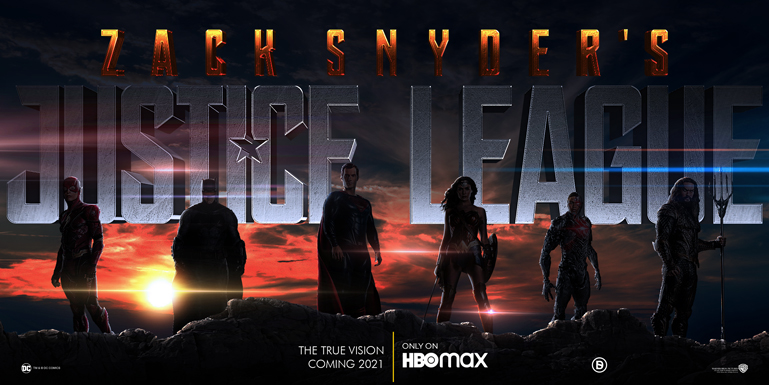